The long way to better usability 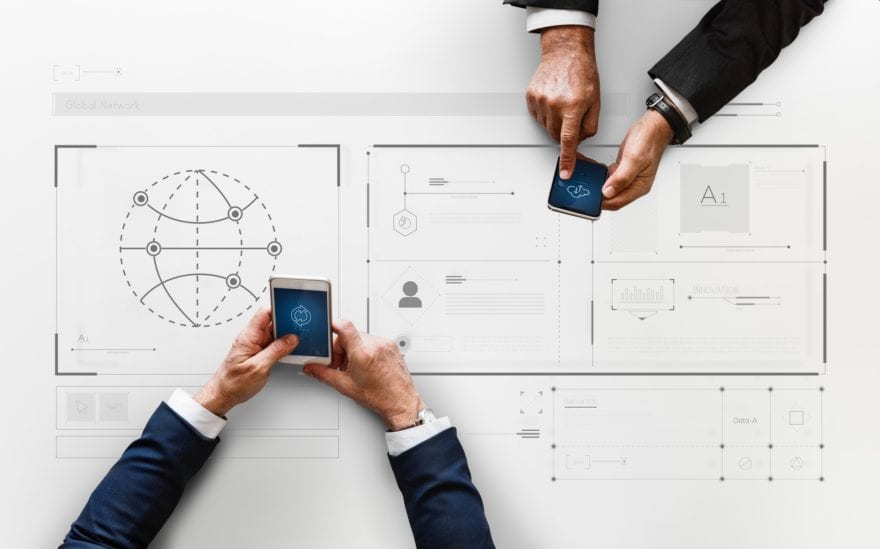 Frosmo started out as an online gaming platform with some analytics on the side. After lots of experimenting, the focus settled on creating a “personalized messaging module”, Social Optimizer, which came to be the predecessor of the current Frosmo Platform. Since 2011, we’ve been developing our current solution for improving and personalizing websites through the browser. In short, we want to create better user experiences for everyone.

Well, the shoemaker’s children always go barefoot. Which is to say that while Frosmo as a company has always been all about improving the user experience of our customers’ websites, the usability of our own user interfaces has not always been optimal.

From custom code to Control Panel

In the olden days of Frosmo, there was really no UI to speak of. For example, segment rules were created separately for each customer in the custom code for their site. All the configurations were done by Frosmo developers, and the customers could not really see what was going on under the hood.

Frosmo Easy, the predecessor of Frosmo Core, was our first attempt to create a JavaScript library for a standard way of doing things. According to Aki, Frosmo’s CTO and a veteran developer, “no interfaces were needed, as everything was supposedly so easy”.

That didn’t last for long, though. The masterminds in the company soon realized that the best way to go forward was to create a product that non-developers, too, could use. The Frosmo Admin Panel saw daylight as a UI by developers for developers, but throughout the years it has slowly transformed to become more accessible, intuitive, and professional. In 2016, its name was changed to “Frosmo Control Panel” to reflect the fact that you no longer needed to be an “admin-level” person to use it.

The latest Frosmo Platform release, “Goodnews Bay”, is all about improving the usability of the Control Panel. We decided to focus on modifications, which is by far the most-used Frosmo feature with almost 80% of company users and over 90% of Frosmo users working with them.

Previously, when defining modification display settings, in the worst case you had to skip and hop all over the Control Panel, first creating triggers, then a placement and one or more segments, and finally selecting them for the modification. Now, you can stay comfortably in a single view, where you can select or create everything you need to build a functional modification.

Yes, we’re taking baby steps and there’s still a lot to be done, but the Frosmo Product team now has its collective eye firmly fixed on making the platform more comfortable to use for all kinds of users, from developers to marketing professionals.

That being said, while usability is important, some other things are just as relevant. Our development goals also include better integrations to different content management systems and ecommerce platforms, and smarter ways to utilize them.

Quoting Henry, Frosmo’s Chief R&D Officer: “The most important thing is to be able to benefit our customers with an offering that other companies can’t provide – at the end of the day, we’re here to solve our customers’ problems.” So, rest assured: While we continue to improve the usability of the platform, we will also come up with cool new features.

Katri Metsävuo has a vast experience in technical communication. She’s an expert in translating “developer” into “marketing” and the other way around. During her three years at Frosmo, she has built a technical documentation library from scratch and gotten herself involved in every aspect of platform documentation from UI copy to training materials. Katri advocates for better digital experiences which she believes are achieved by providing high-quality content that is carefully personalized for each and every visitor.