A marketer’s dilemma: Overcoming the challenge of IT resourcing in iGaming

At Frosmo, we’ve seen how our iGaming customers battle with time management and struggle which of the many tasks should be prioritized, with the IT team usually at the forefront of any project.

The IT team is most likely involved in every project that the company runs, whether it be from GDPR, UI changes, CRM/back-end changes, etc. They work with game providers, banking, KYC, registration flow, and other important tasks that not only keep the site up and running but also compliant with ever-changing local and international laws and requirements.

The real cost of creating an in-house IT team

With the increase in big data and the emergence of AI, cryptocurrency, VR games, and eSports, the workload and strain on the IT department are only set to increase in the coming years.

It’s then no longer a surprise that when a request comes from the marketing team to update the row of the most popular games on the site or change the content of a banner, it is not put on top of the pile. With a huge work backlog, it can actually take months for the simplest changes to be implemented and by then, the campaign has already ended or no longer updated.

These irregular, ad-hoc, more tactical changes should be left in the hands of the team that works closely with them, whilst leaving the more strategic site changes to the IT team.

We’ve also come across other solutions that utilized the IT team in creating personalization platforms from the ground up. Doing an in-house personalization project may seem like a good idea at first because using your available resources looks more practical. But in the long term, the IT team would also need to build a user-interface for the marketing team to change and monitor personalization. The whole process just adds another layer of complexity to the IT team as they need not only to maintain and upgrade the personalization-related code but also the user interface to manage this. Marketing will also require changes to this UI.

A good personalization solution should ideally be able to run comparison tests, such as A/B or MAB tests that bring clear business benefits such as bigger returns and reduced time. By automating the content selection, the casino manager or the marketing team can drastically reduce the time spent on manually selecting game content shown in each market. But the entire work must maintain a simplified UI if it will be run and analyzed by the marketing team, or else, it will be controlled by the IT team, who will set it aside, as mentioned previously, because it’s not their top priority.

Now isn’t it time we reduce the strain on the heroic IT guys and let them concentrate on the important tasks they were hired for in the first place?

Contact us and let us help you with your personalization journey.

Want to hear more about Frosmo’s personalization for iGaming?

Read about our great success stories. 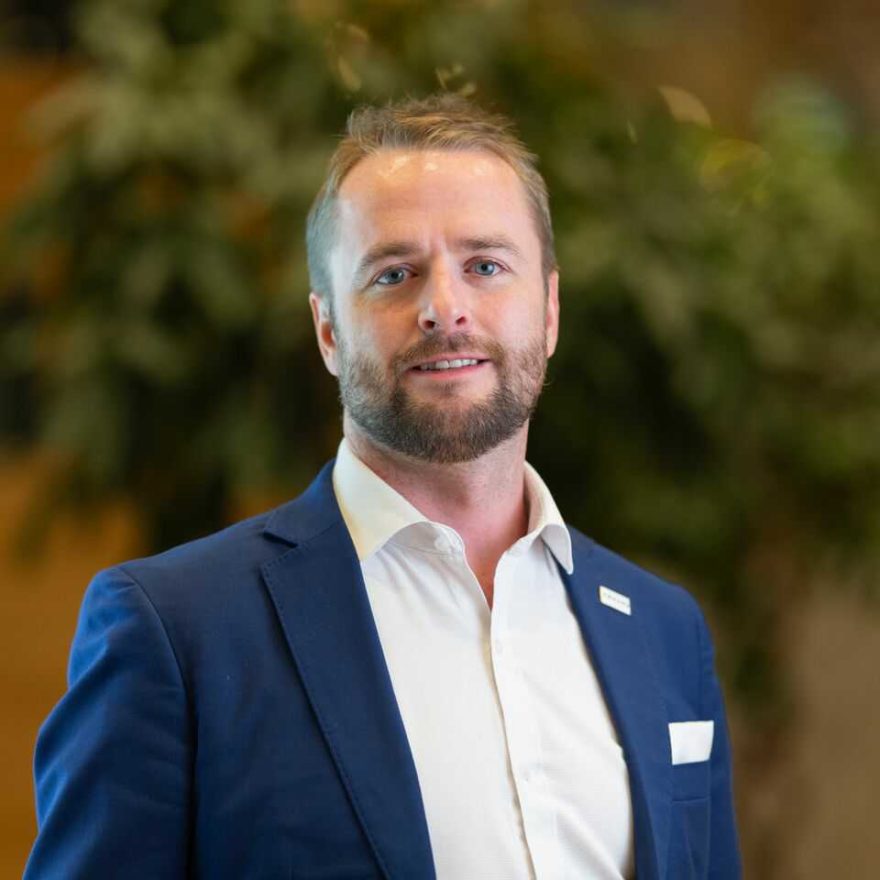 David Nelson works at Frosmo as a Customer Success Director and has many years of experience supporting international clients in a variety of business sectors. He is enthusiastic about helping customers define their business strategies and transforming them into solutions with real-world results. Outside of work, he is a huge football fan!

Give your customers the best personalization that delivers amazing results

Most engagements with Frosmo start with a demo, and we’d be glad to discuss one with you. Fill in your email below, and one of our personalization experts will reach out to you.

Now it's time to talk about your journey to personalization.​